Following Acts have been passed by Indian constitution regarding environment : 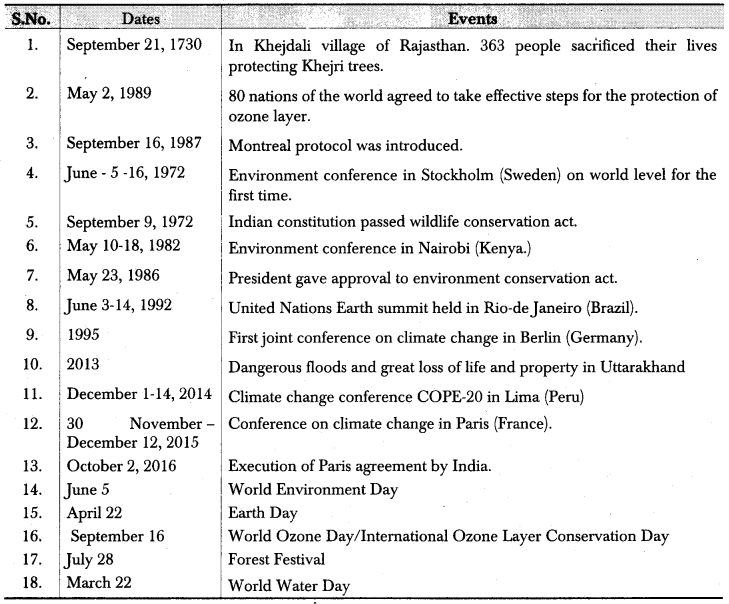