The main features of state administration :

Constitutional Head of the State:

Chief Minister and Council of Ministers:

Committees constituted for reforms in Panchayati Raj System are : 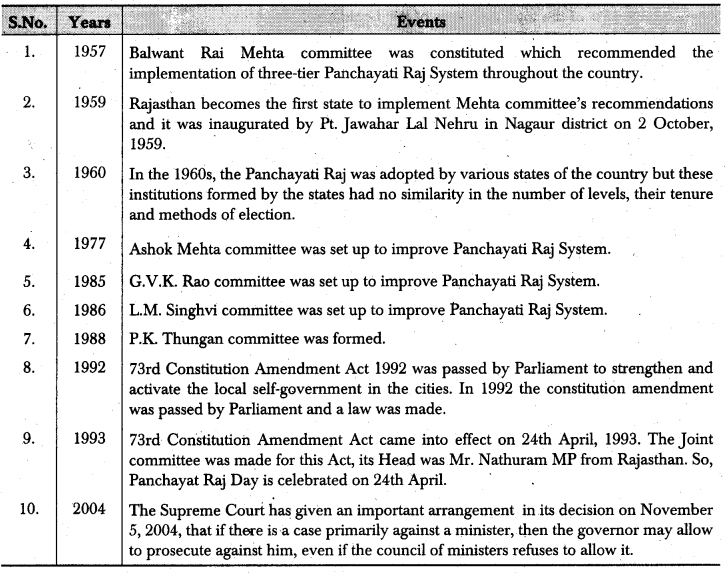