These are mainly three causes of tension in Indo-Pak relations.

Kashmir Dispute is Permanent between India and Pak:

Indo-Pak War of 1971 and Shimla Agreement:

Encouragement to Terrorism by Pakistan:

Relation on the Path of Development:

End of Bi-Lateral Treaty of 1950 and Differences Between India and Nepal: 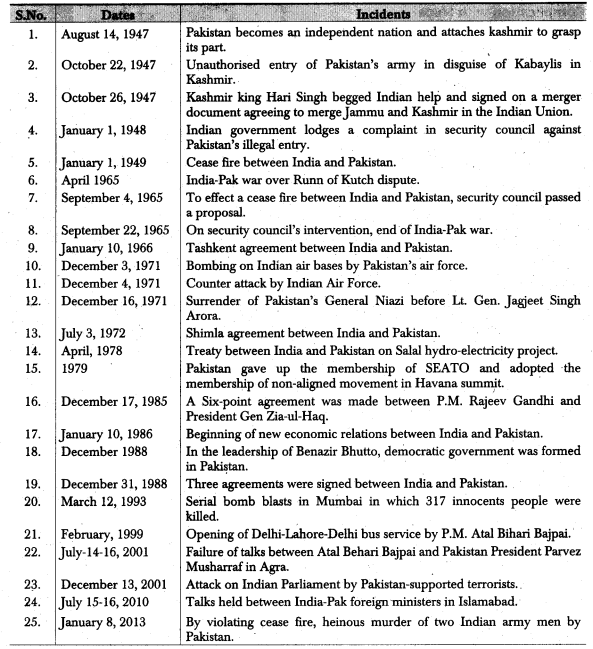 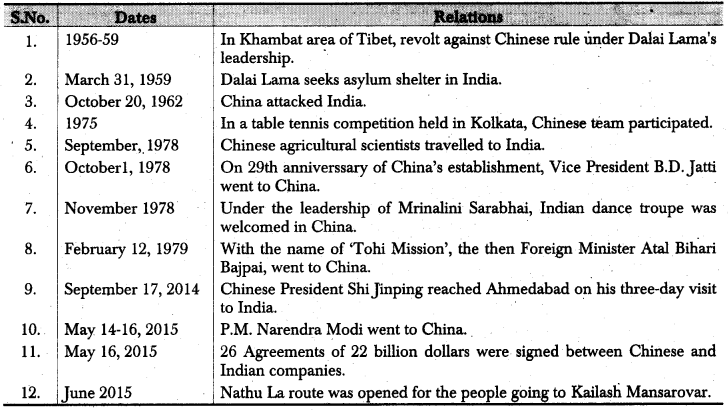